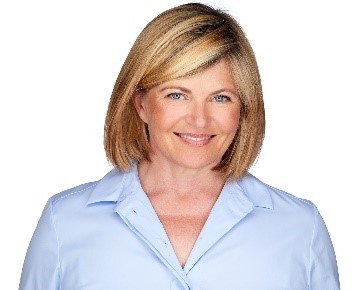 Jacky is the CEO of Arkas International, the Geneva branch of a large family owned shipping company in Turkey. She sits on the board of Patrimonia Foundation, a Swiss regulated Pension Fund and is Chair of their Investment Committee. She is also a board member of the Fédération des Entreprises Romandes and of Clairfield International a leading M&A advisory firm for global mid-market transactions operating in over 26 countries. Jacky was born in Geneva and loves our lake and mountains. She holds Swiss-English-French passports and graduated from Wharton in 1993. 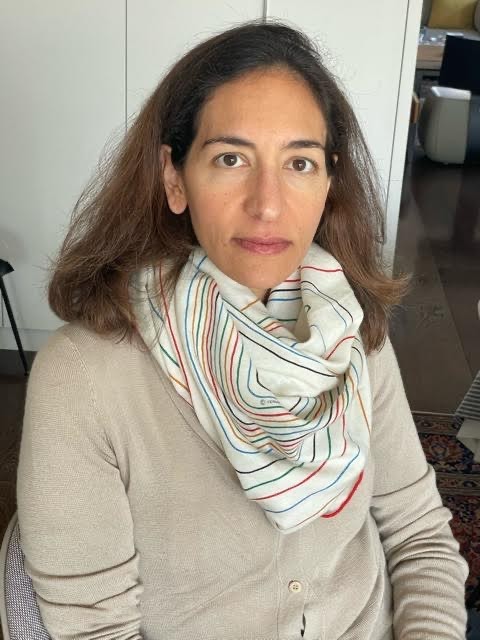 Joumana works for a family office where she is responsible for asset allocation and investment due diligence. Prior to that, she worked for McKinsey. Joumana is a Wharton and Lauder graduate of 2005 and a mentor for the Wharton Alumni Mentorship program (WHAM). She loves skiing and swimming and is honing her running skills. 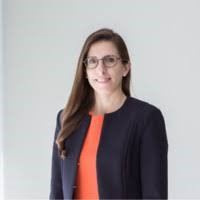 Emilie has 12+ yrs of experience investing into and advising companies across market capitalisations in Europe and the US. A former hedge fund investor at Pictet Asset Management, she was previously at Franklin Templeton and PIMCO as a research analyst, and at Barclays Capital and PwC in Mergers & Acquisitions. In addition, she advises startups and launched the Wharton Alumni Mentorship for startups initiative in Switzerland.

Emilie holds an MBA from Wharton and an MA from the Lauder Institute, University of Pennsylvania. She loves skiing and climbing. 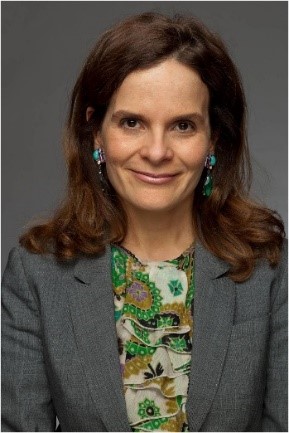 Anna is Swiss-Brazilian and is a Wharton graduate of 1995.  She is married and loves hiking and travelling. 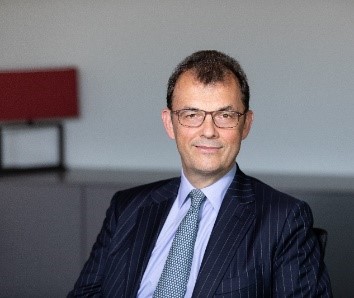 Jean Keller is the CEO and Partner at Quaero Capital SA. He joined Quaero Capital SA in 2011 and prior to that, he was the CEO of 3A (Alternative Asset Advisors) and was also responsible for the development of the group in Asia. Prior to this, Jean Keller spent 11 in the Lombard Odier Darier Hentsch (LODH) Group. From 1988 to 1992, he was Investment Manager and Investment Analyst with Baring Asset Management in London and Hong Kong.

Jean Keller holds a MBA from the Wharton School of Business of the University of Pennsylvania and an MS in International Relations from the Graduate Institute of International Studies in Geneva. 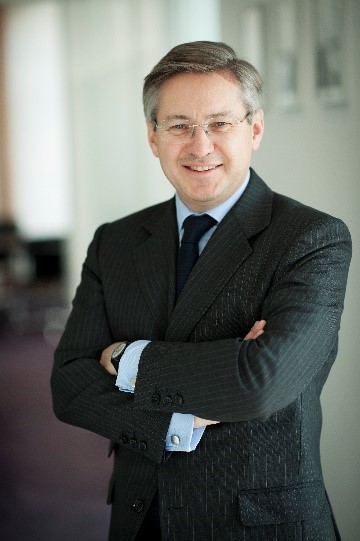 Since 2009, Pierre Pâris is a founding partner and CEO of Banque Pâris Bertrand, a Swiss private bank based in Geneva and in Luxembourg. He was previously Vice-Chairman of UBS Wealth Management, Western Europe, Managing Director of Morgan Stanley Investment Bank in France and a partner of Baring Brothers & Co. in London. Pierre started his professional career in 1984 as a consultant manager at Bain & Company in London and then in Paris.

Pierre is a MBA graduate of the Wharton School (1984)